Join us online for a conversation between two Orielenses on human rights and LGBTQ+ law across the world!

We hope that you can join us at this online conversation from 6pm on Monday, 16 May between Orielenses Philip Baldwin and Surabhi Shukla. Philip and Surabhi will discuss Britain’s legacy of colonial era anti-LGBTQ+ legislation, looking at a range of Commonwealth countries and making comparisons to non-Commonwealth countries. They will also reflect on how current transnational queer work can happen without replicating colonial legacies.

Philip Baldwin (2003) is a human rights activist, magazine columnist and radio host. He studied Modern History at Oriel from 2003 to 2006, before going on to do a History of Art M.Phil at Peterhouse College, Cambridge. Philip campaigns across a range of human rights issues, with a particular interest in LGBTQ+ rights, HIV, asylum, homelessness and faith inclusion. Publications he currently writs for include GAY TIMES and his radio show is with Soho Radio. He represents the Diocese of London on the Church of England’s General Synod.

Surabhi Shukla (2016) is a DPhil (law) student. Her DPhil tests the limits of religious and cultural claims in fundamental rights litigation. Using India as a case study, it provides a judicial framework built on constitutional law and theory to analyse these claims. Surabhi completed her B.A.LL.B. (Hons.) from the National Law School of India University (NLSIU) in 2011 and her LL.M. from the UCLA School of Law in 2012. She was awarded the Dean’s Tuition Fellowship and the Narotam Sekhsaria Foundation Scholarship to attend UCLA. She has worked at the ACLU of Southern California in Los Angeles, the Williams Institute at UCLA, the Supreme Court of India, and taught as an Assistant Professor of Law at the O. P. Jindal Global University, India, before starting her DPhil at Oxford. Surabhi is admitted to the Bar in India and New York. She also blogs on sexual orientation and gender identity cases in Indian courts. 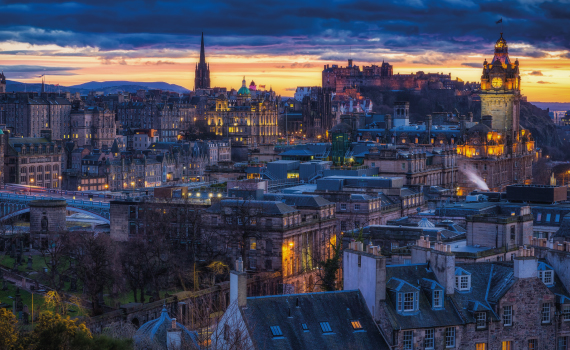 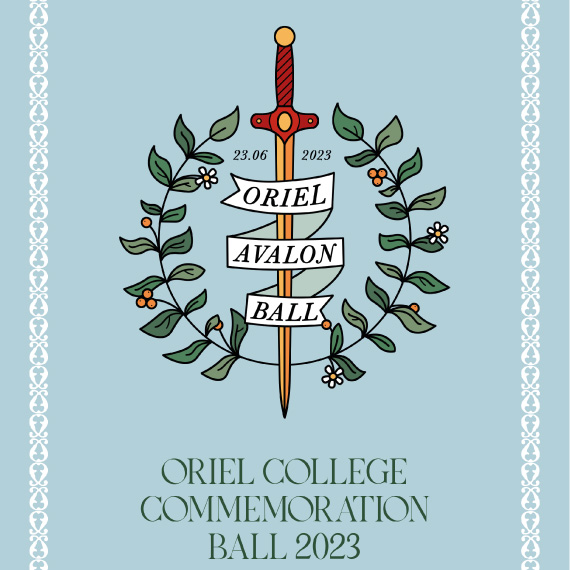 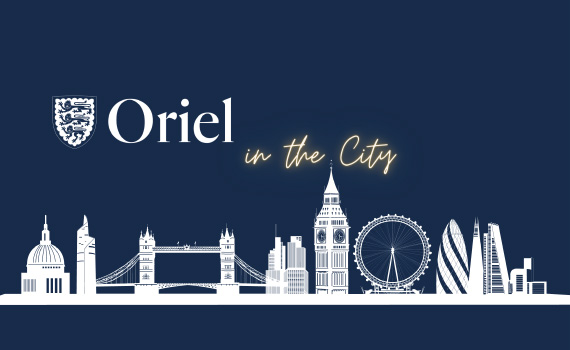 Oriel in the City